The year is 2013 and humans have been replaced by lifelike humaniods that are fueled by technology. With the exception of a ever-shortening recalibration period over the course of a typical night, these humaniods are sustained through sustained, daily periods of interaction with technology. There are no visible wires but the recharge itself is visible through... END_OF_DOCUMENT_TOKEN_TO_BE_REPLACED 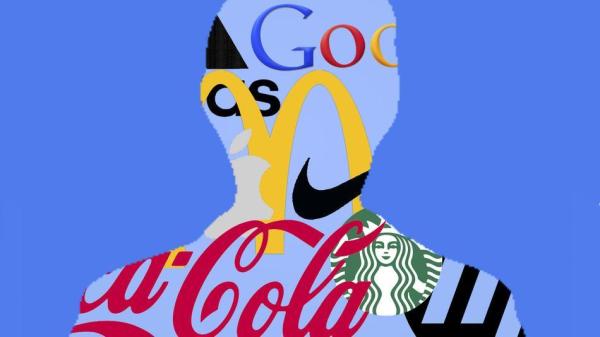 To be human is to be, well, human. And, as a real life human, it is thrilling to be allowed to waaaaaaay overreact to any perceived slight. Truly. Bursting useless blood vessels when someone drifts carelessly into your lane, has the gall to steal that last outlet at the airport or divides the check wrong... END_OF_DOCUMENT_TOKEN_TO_BE_REPLACED

"It is a lovely thing, the animal, the animal instinct..." that is inherent in all of us. As 'The Cranberries,' knew many years ago, and of course gifted us a song to about, animal instincts are indeed a lovely yet dangerous thing. All living organisms are predispositioned to behave a particular way in certain situations; call it the base form. This reactionary core serves as a situationally dependent natural instinct that comes from the gut. As living things, this feeling, this impulse is both innate and individually exclusive. That said, why does it seem that humans use the term 'animal instinct' when referring to a reaction that is, in some manner, negative? Blaming or defining one's "uncontrollable" actions as simply your animal instinct is a massive cop out. It wasn't you, it was your DNA; it was how you were born and raised; it wasn't REALLY you. This is a load of animal you know what. Instinct is defined as the 'the inherent inclination of a living organism toward a particular behavior:" sounds about right doesn't it? The problem arises by adding the wild term that is 'animal' to it. Attaching such a word allows for blame directed away from oneself. The truth is, how you react to stimulus is a choice. Sure you might have an inclination one way or the other but to be human is to have the ability to choose how you let stimulus impact you. The next time you feel the 'natural' urge to claw, bark, urinate, imitate or attack an undesirable situation - don't! It's the animal instinct yes but you are a human so act like one. Exercise log: 11am: Insanity Lifting

Humans are not moths or butterflies (duh) so the likelihood of life after death, afterlife aside, is not possible. We do not live as one physical being, go into what biologist Bernd Heinrich calls "a deathlike intermission" and miraculously morph into another. Unlike the worms and caterpillars that transform from ground crawlers to air fliers,... END_OF_DOCUMENT_TOKEN_TO_BE_REPLACED