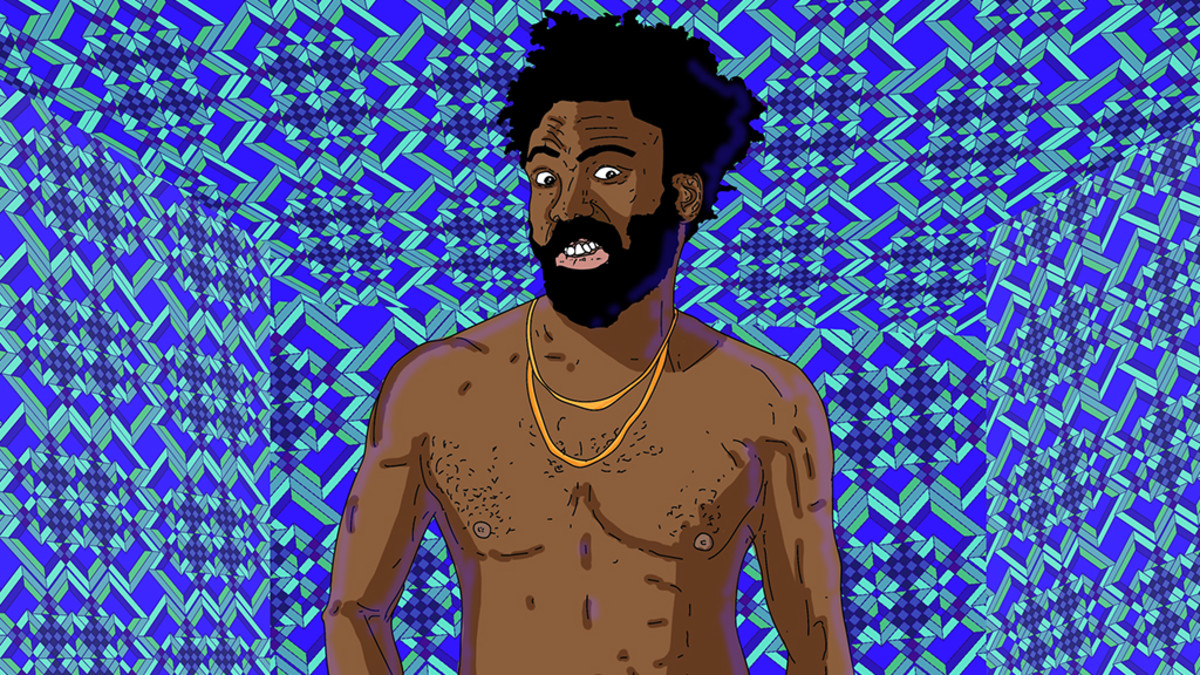 2018 is all kinds of dope. Any year when Lando Calrissian is (again) the coolest man in the universe is obviously a great one. Throw in ‘Jim Halpert’ becoming a master director, a broadcast television actress becoming a literal princess and some pretty epic beef between Pusha T and a guy whose name rhymes with cake makes and you have all the ingredients of an entertaining year. And with the year not even half over, I can’t wait to see what else 2018 could possible have in store. So buckle up pop culture enthusiasts and enjoy this brief pop culture snapshot of what 2018 has already had to offer! 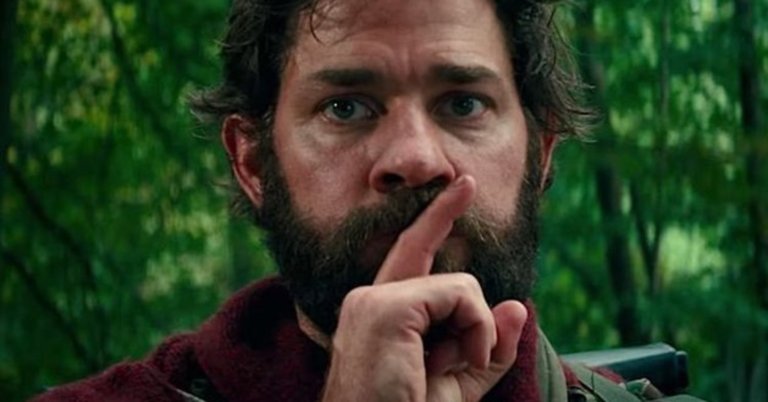 Just missed: You Were Never Really Here, Andre the Giant, Deadpool 2
Most Looking Forward To: Venom, Sorry to Bother You, Bohemian Rhapsody 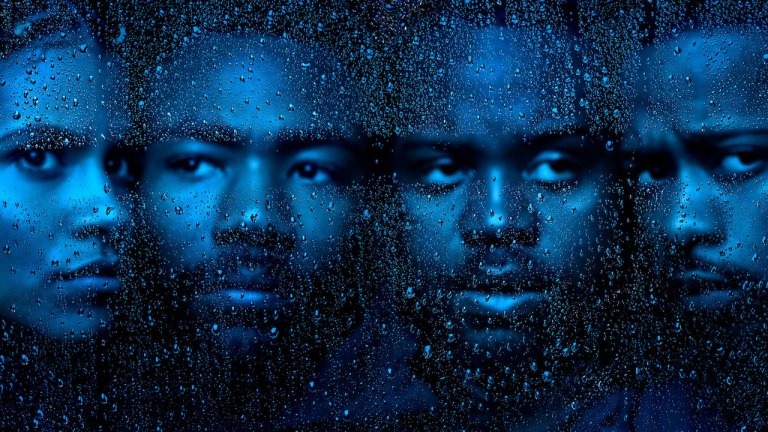 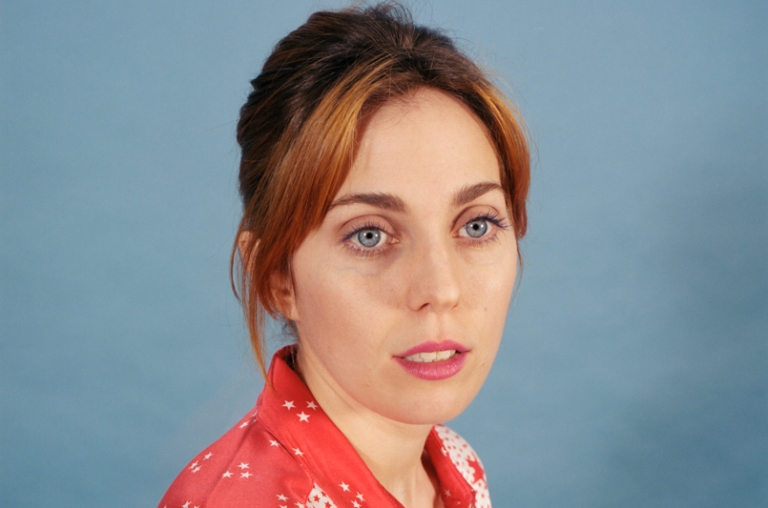 Just missed: Onion, by Shannon and the Clams;
Con Todo El Mundo, by Khruangbin; The Pledge, by The Sorority
Most Looking Forward To: TR/ST, Gorillaz, Vampire Weekend 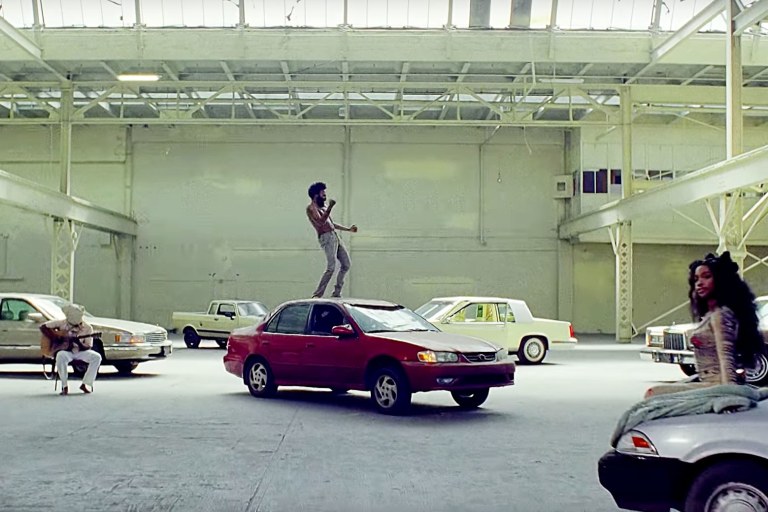 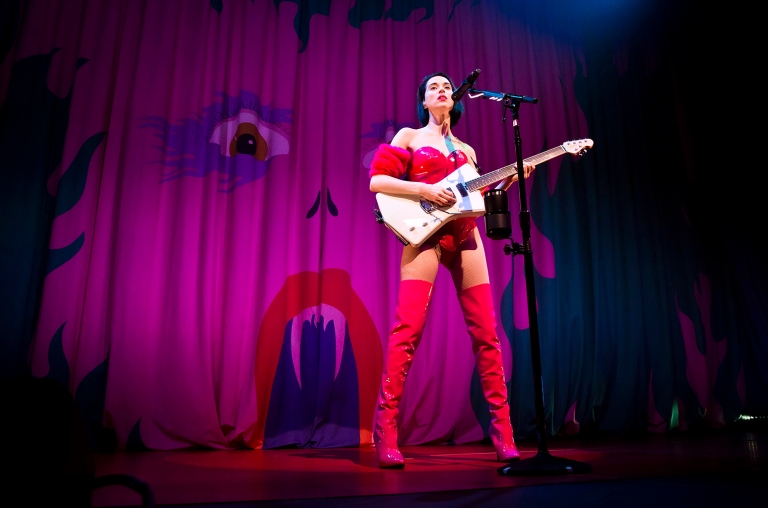 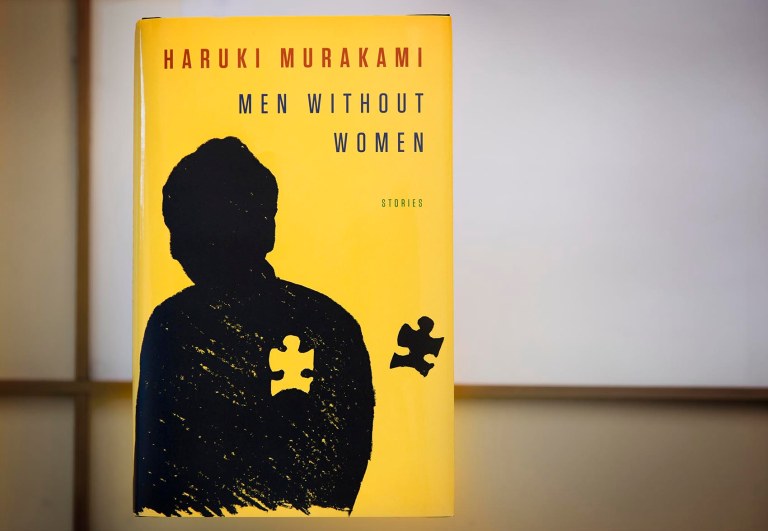 1. Men Without Women, by Haruki Murakami
3. The Story of a Brief Marriage, by Anuk Arudpragasm
3. Acceptance, by Jeff Vandermeer

Just missed: Lincoln in the Bardo, by George Saunders;
The Immortalists, by Chloe Benjamin; Ill Will, by Dan Chaon
Most Looking Forward To:  The Epiphany Machine, by David Burr Gerrard; Walkaway, by Cory Doctorow; Reservoir 13, by John McGregor 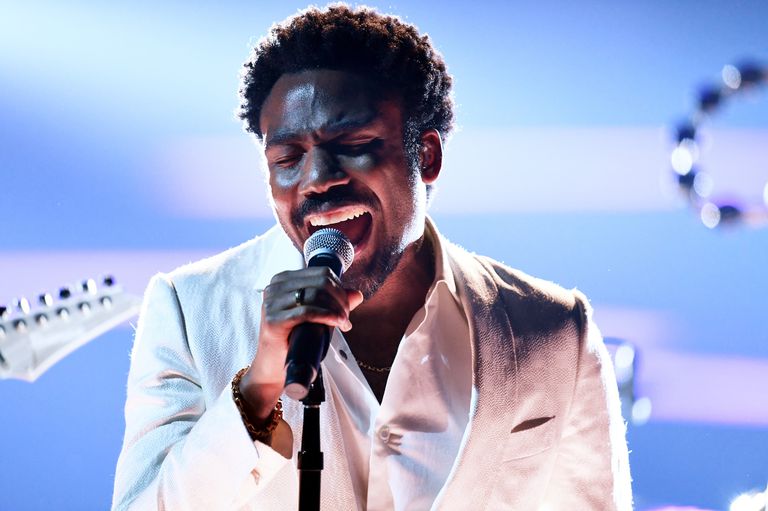