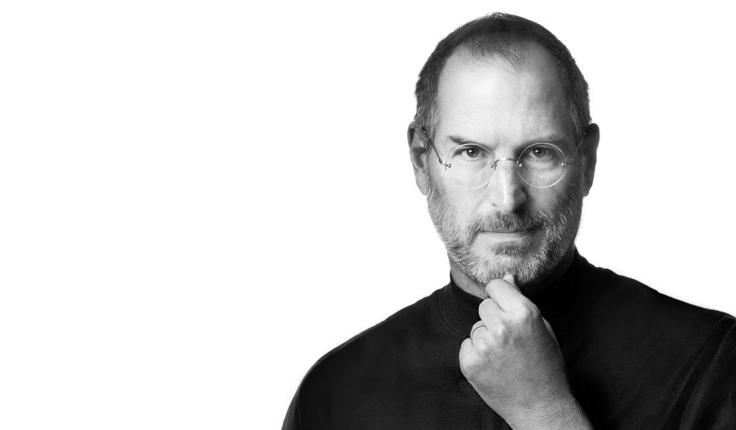 Steve Jobs was a visionary. He observed the world around him and used it as inspiration. Where others saw problems, he saw opportunity. Through his unique lens, Jobs was able to continually innovate, often building off of the core ideas of others and significantly improving upon them. Unless you’ve lived under a rock your entire life, you are aware that Jobs was, quite simply, brilliant. Love him or hate him, you have to respect him since he is now the inspiration that we can all learn from.

Like Howard Schultz with Starbucks or Richard Branson with Virgin, Jobs is Apple and Apple is Jobs. Each man embodies the characteristics of the companies they built. All the vision and innovation that is associated with one is associated with the other. Sure that is dangerous for Apple now that Jobs has passed away, as the slip-ups like the iPhone 5 maps illustrates, but the core idea is the same. Each man is the symbol. So, when I think of Apple, I think of the following message…

This message is as simple as it is important. If you follow the crowd and thus follow the same schools of thought that the masses do then nothing will stand out. The concept of thinking differently is arguably as brilliant as the man behind the curtain himself. This wizard however is no trickster, coward or actor, sorry James Franco; this wizard challenge you to think for yourself. There are no handouts, bailouts or outtakes in this movie. The question is, did the wizard go far enough?

If you ask me, Jobs went too far. Yes thinking differently is great advice but in order to do so, you must first take the time to, as Phil Knight could’ve said, just think. The world around us is incredibly busy and it is increasingly difficult to find the time to be alone with the millions of thoughts that bounce around the walls of your brain before inevitably breaking free forever. Ironically, the inventions that Jobs introduced have made it easier to get lost in the technology bubble that we are all prisoners of.

Like moths to a flame, we are drawn to the light. When the lights on your smart phone, iPad, computer, movie screen or television go on, your brain goes off. And it only gets worse. We are addicted and there is no AA meeting we can attend. We could turn to friends and family but they are busy checking in on FourSquare or Instagraming every fleeting moment. Try escaping to a book and you’ll realize that your Kindle Fire is not charged so there goes that. Try going for a run but in mile 2 your iPhone track will be interrupted by a text, tweet, Facebook message or, if you’re over 50, an actual phone call. We are doomed.

We NEED to think. We need to break free of the beautiful technology that Jobs helped create and instead just listen to his words and think, differently or in any form. If our only innovation is trying to think up the next great app, we will continue to suffer a global brain drain. The world was built on ideas and without the time, and decided effort, to create time for ideation and creation, I fear the worst. Before I go all chicken little, I will take a step back and think on it. I suggest you do the same. 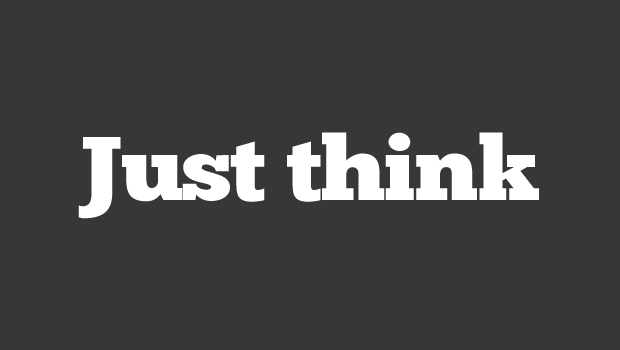