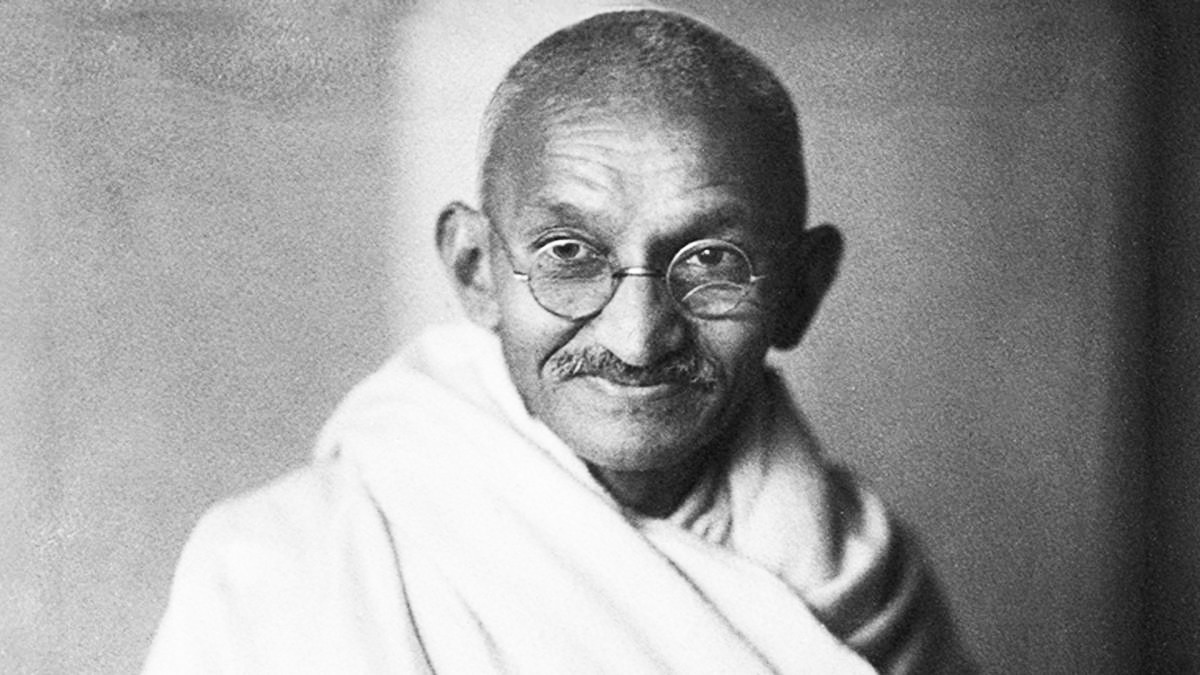 “It is easy enough to be friendly to one’s friends. But to befriend the one who regards himself as your enemy is the quintessence of true religion. The other is mere business.” – Gandhi

Yesterday, I met a good Samaritan. He was approximately 6 feet tall, preferred loose, comfortable clothing, had careless curly hair and had a quiet, unassuming nature. His name I don’t know, nor am I aware of his background, his interests or his status in life but what I do know is that he is altruistic, compassionate and someone worth emulating.

So, the story. I was riding the metro into downtown Boston for a dinner at Emerson College and I was ahead of schedule. As such, I brought with me an old copy of Entertainment Weekly that I wanted to finish so I could begin catching up on the other issues I need to read. So, I instantly began to read with urgency as to assure completion. The metro, though initially uncrowded, was already pretty loud so I tried hard to fully engross myself in the magazine. I played the tune-everything-into-white-noise game for as long as I could until he, we’ll call him Rocco, got on.

Rocco, who I know to be from Morocco due to his loud comments, is the person you instinctively avoid in any situation. He is loud, socially awkward but forcefully talkative and unflinching in his desire to “befriend” anyone within talking distance. Rocco positioned himself in standing position not terribly far from my little reading cave but, without walls, I was easily within his blast radius. Suffice to say, he annihilated my reading bubble as he brought me into his world.

Rocco, birthday cake in hand, was desperately trying to help coordinate a birthday party for his father. His goal was to convince his family, and us in the metro, to occupy the his father long enough for him to sneak in the cake he was holding. Side note, he nearly dropped the cake at least three times. Rocco did NOT trust that they, especially his mother, could accomplish this task, so through a quick series of phone calls, he barked repetitive orders for as long as he could before losing connection underground. Now it was our turn.

Whether someone was standing near him or not, Rocco just talked. He talked to open spaces for as long as he could but, if he made eye contact with you, he had you. Our human mouthpiece would interact with you as you got on or off the metro, if you were reading, if you had headphones on, or if you were already in another conversation. He simply needed someone, anyone to hear him and no did. Until Sam.

Initially, I was skeptical of Sam. I thought that he must have been dared by friends to go stand near Rocco so he could interact and quietly mock him since it would easily have gone over Rocco’s head. Stop after stop, Sam just listened to Rocco offering an occasional thought here and there but his resolve never wavered. I still couldn’t quite read this “Samaritan.” Was he being nice or was there sarcasm and hidden mockery? What were his motives?

Finally, Rocco got off one stop before I had to, so I had my chance to discover who this Sam really was. I observed Sam walk back to his initial position once Rocco was gone but, to my surprise, there wasn’t a cohort of other people waiting to revel in Sam’s daring Roccovention. I was, am, taken aback. I instantly hated myself for doubting Sam and for not being a better human being.

Magazine now irrelevant, I walked over to Sam, tapped him on the shoulder and told him quote “that was really cool what you did.” We talked for awhile and Sam, who was easy to talk to, simply said as his reason, “why not?” He wasn’t proud and he didn’t need my affirmation, he was just kind. He had no motives with Rocco other than, for a brief period, to be a friend. Once I got to my stop, I affirmed Sam one last time, perhaps out of personal guilt or perhaps out of respect, but I left inspired by the power of kindness and a renewed belief in human nature.

Maybe I’m making too much of this situation but I know the lasting impact it will have on me so I doubt it. I won’t soon forget Sam and I vow, here and now, to let him be a “good” inspiration moving forward.

One thought on ““It is easy enough to be…”