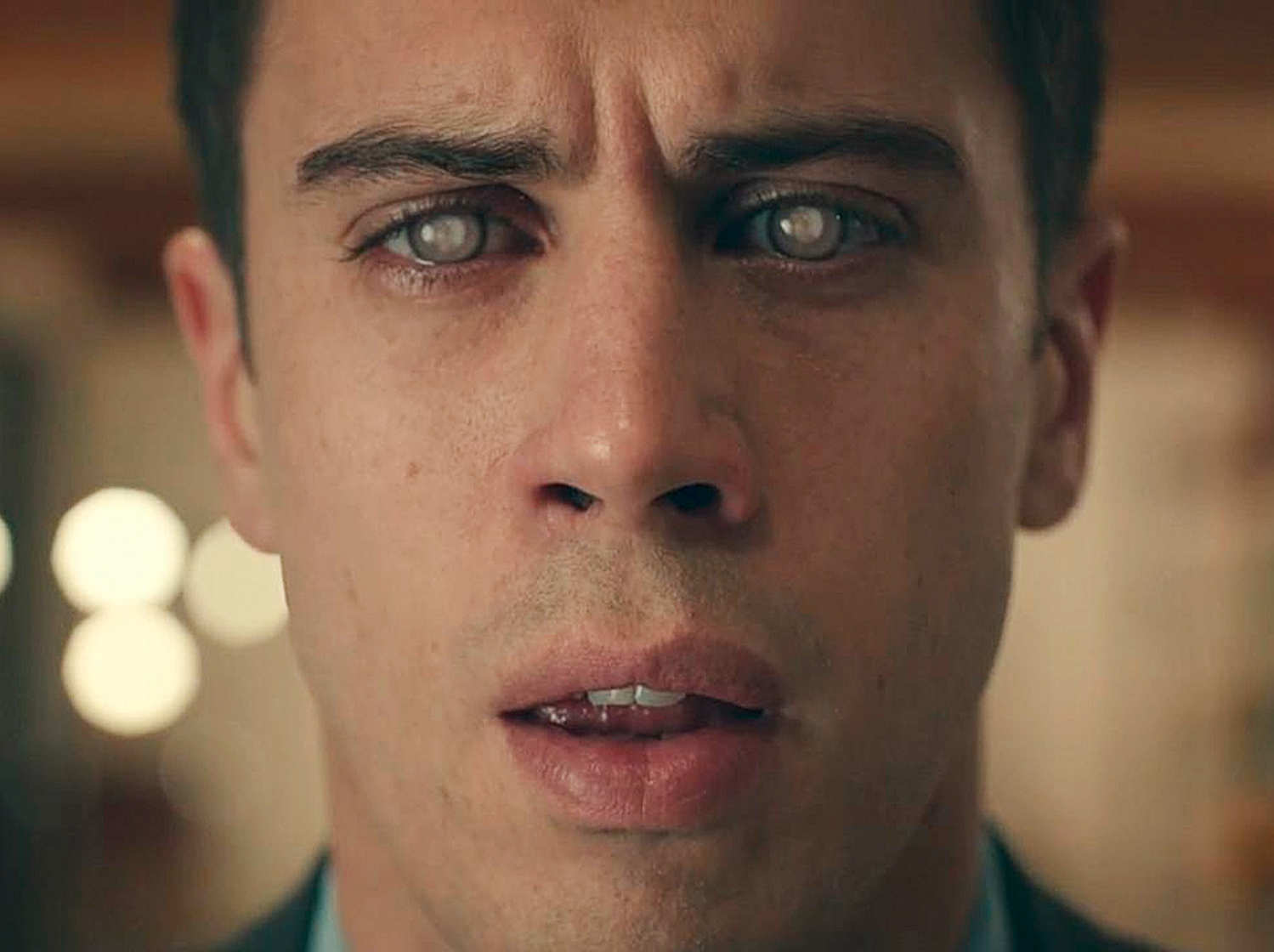 The anthology television series, whether seasonal or episodic, has been and will continue to dominate the television landscape for the foreseeable future. Whether you’ve directly noticed the trend or not, and you probably have if you watch any form of television in this day and age, you’ve likely enjoyed a show that utilizes this throwback storytelling concept to great effect. For a show to be considered an anthology series, it must present both a new story with new characters every season or episode.

Anthology shows by season have definitely been en vogue for a number of years now, with FX’s American Horror Story serving as the flag bearer. Other examples of shows that present different stories and a different cast of characters each season shows like Fargo, American Crime, Dimension 404 and HBO‘s much maligned True Detective. One key value of the seasonal anthology is that cast members from previous seasons often return in future seasons as completely new characters. This allows both for some form of continuity for viewers, but it also gives actors a chance to play multiple roles within one show. A prime  example of this is American Horror Story‘s Kathy Bates, who has already starred as a ghost butcher, a bearded lady, a vampire hotel clerk and a murderous slave owner all while acting on one show over four seasons. One key drawback is that one great season one year doesn’t guarantee a great one for the next, as seen too clearly by True Detective‘s highly disappointing second season. Regardless of changes from one season to the next, individual seasons on seasonal anthology shows operate as a film or movie. The benefit is that instead of trying to cram an engaging, character-driven story into a mere 2 1/2 hours, storytellers get a full season of episodes in which to better tell a more nuanced and comprehensive story. Everybody wins!

The newer trend is episodic anthology shows, which include both hour long programs like Black Mirror and Darknet, as well as comedies like Easy, Bad Internet, High Maintenance, Haters Back Off and the upcoming Room 104. Regardless of length, each of these shows are similar in that they each focus on one, sometimes two, unique stories within a singular episode that feature completely new characters each time. And, like obvious easter eggs, there are often a few common storytelling threads and actors across episodes at times, but on the whole each episode operates essentially as its own self-contained television story. Another way to look at episodic anthology series is as a book of short stories: Each episode is a short story that is highly unique and may or may not be directly connected to the whole, and yet the author is often the same and the sum of the episodes together constitutes a complete collection. And with so much freedom per story, creatively intimate storytelling is the ultimate reward.

Then there are serial shows masking as anthology shows, and vice versa. An argument could be made that shows like Donald Glover’s newcomer Atlanta, Louie, You’re the Worst, Master of None, and Girls, especially this past season, are essentially episodic anthology shows masquerading as serial shows. One prime example of this episodic take is on the ‘One Man’s Trash‘ episode of Girls. In the episode, Lena Dunham’s character spends the entire episode with a brand new character which resulted in a wholly unique and revelatory episode for the show, as well as exploring the theme of happiness. Brilliant! At the very least, the self-contained story for this episode was illuminating as a creative storytelling option for Dunham. And for better or worse, viewers felt like they were watching a completely new show, which of course can be frustrating since the serial show essentially ignored nearly the entire cast for the entire episode. Innovative storytellers like Dunham, as well as Glover, Louie C.K and Master of None‘s Aziz Ansari, are risking random episodes for their respective serial shows for the sake of storytelling, but ultimately they are make serial shows that generally follow a key storyline arc throughout.

Risk is the key word when looking at any anthology or psuedo-anthology series. Networks that give the thumbs up to produce an anthology series are essentially saying that they believe audiences will tune in from one episode or season to the next, even when the story or characters constantly change. Its why the majority of the shows listed above aren’t made by big networks like CBS or NBC. Most of the shows listed above are made by outlets that not only put story first, but that can afford risk, such as HBO, FX and Netflix. In fact, many shows like High Maintenance and Haters Back Off were originally even shorter form stories on YouTube that were elongated to a more traditional model of a half hour.

This anthology trend, especially in relation to episode by episode format, aptly fits into the  fractured attention span of the world today. Our attention is under constant attack so it shouldn’t be surprising that television shows are adjusting to viewership needs. Creating concise and compact vignettes, and often with a specific message at that (sex, race, love, aging, family, technology…), allows for quick and easy digestion of a complete story. No more waiting until next week or needing to binge the entire show to see what happens, now all it takes is 30-60 minutes and wa-lah!

The rise of rich short form content in the form of episodic television is, quite simply, perfect for our time, with the keyword being rich. By being able to focus on these vignettes, storytellers are empowered to provide deep dive bursts that can be as hilarious (see Easy‘s episode ‘Utopia‘) as they are profound (see Atlanta‘s episode ‘B.A.N.‘). This format is perfect for creative storytelling and everybody wins. If any kind of anthology television isn’t for you, don’t watch it. Television is a medium that is still growing as it continues to evolve, and amazing original serial television shows like Stranger Things and Mr. Robot continue to emerge on platforms everywhere, from content-producing powerhouses like Netflix to networks like USA that simply aren’t known for creating powerful and nuanced shows. If anything, serial shows and larger networks are being pushed to create better, more creative shows.

We are truly in the golden age of the storyteller, and with continual advances in technology, we can all be storytellers, if we want to be. It is easier than it has ever been to  be seen and heard as a creator, especially visually. Just think, Youtube channels and online videos give us all easy outlets to express ourselves and share any story we want with the digital masses, and who knows when it will come to the attention of television producers and etc. etc. etc.. If we truly put ourselves out there, sharing our hopefully unique point of view, we have the capability to not only be discovered, but even embraced. It’s true that more likely than not our stories will get lost in the truly deafening digital noise, but with no risk comes no reward. And as the trendiest medium “television” is already showing, now is the time to risk. Telling a great story is the new goal, and being forced to confine a story based on medium is fast-becoming a thing of the past. So whether your aim is to share or absorb a compelling story, your time is now. Enjoy.