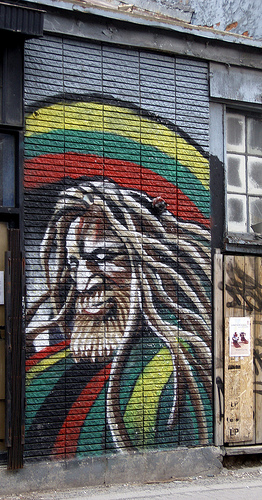 Seeing the metro slowly emerging from a distant horizon, you release a deep, all-knowing sigh. The day has already been long and you are exhausted but it isn’t over until you are on safely on the metro. It is your daily homestretch.

As the metro continues to creep in, filling the tunnel like a Kafkaesque caterpillar trudging through an increasingly smaller space, you notice that the metro is teeming with people and space is at a premium. Annoyed at the inconvenience, your face hardens as you secure your bag and step closer to the oncoming door.

A few weary travelers push out as you squeeze in but the math is wrong. For every person that exited the metro, at least two were waiting to take their place. Luckily, your early attentiveness has allowed you to be the first one on and though no seats are available, you have at least made it. In fact, a quick, decisive scan of your metro car offers a standing location that is actually within reach of a pole.

Less than one minute later, your homestretch has officially begun. You hear the loud screech as the metro lurches forward throwing other metro-goers into each other but you care not. Grabbing the pole, your pole, firmly with one hand, you pull out your iPod as you prepare to melt into tired crowd. As you scroll through your playlist, you settle on Ratatat, again. Perhaps it is just a bit upbeat for your mood but you don’t care as you slowly begin melting into the music.

A few stops later, you are beginning to feel pretty good as the Falcon Jab album has you rocking inertly in a world that only you inhabit. Privately amused by your luck, you decide to look at your pathetic metrenemies when you realize you have been invaded. You are not alone…

Immediately to your left is a Thor meets Bob Marley giant who, like you, is happily bobbing his head to your beat. Desperate and more than a little confused, you scan the rest of the crowd but you realize that they are not a part of this. It is a party of two, you and Tharley, quietly rocking to Shempi cruising through downtown Boston in the rear corner of a singular metro car.

As the song continues, you stop any movement you might have had as you deftly slide your hand into your pocket and scroll down the volume. Anxious to see if your expert plan has worked, you cast a glance at Tharley but he continues, yellow dreads still swaying perfectly to the rhythm. Gulp!

More than a little freaked out, you realize the metro is stopping so you decided to get out a few stops early. Making your youth soccer coach proud, you weave through the crowd and slip out just as the doors slide closed. Phew! Relieved, you peer at Tharley as the metro screeches forward and you notice a white cord dangling between the dreadlocks. Gasp!

You feel like an idiot. Of course he had his own iPod and of course he was listening to his own music. But, you also know that his every movement was perfectly in line with Ratatat’s beat. What if he was also listening to Ratatat? What if it was one of those serendipitous moments where the stars aline and two complete strangers are connected by a singular song?

Curious and furious, you begin sprinting in the direction of the fleeing metro in hopes of asking, begging Tharley to reveal his beat. Your homestretch ruined, it was time for an adventure… 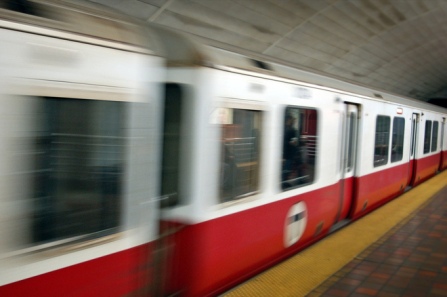