I first met her years ago when I was fresh out of college. I had just moved to Boston and I didn’t know many people and I didn’t know how to get around. Lucky for me, there was Charlie. She gave me a card that gave me access to an entire city. Better yet, she even gave me her schedule that allowed me to roam free as I pleased. Needless to say, I felt like a king. Sadly, this king moved away after a few short, but great, months leaving behind a jilted ‘queen.’ Though I had it made, I gave it away.

Flash-forward a few years and I moved back. I was eager to get to know Charlie again, to travel around the city with her and discover new places but things had changed. The city, though still grand, was less accessible. Charlie was always busy, she had made many new friends and didn’t seem to have time for me. At first I thought she had forgotten who I was and what we had had, but then I realized that change was no mistake. It was punishment for the crimes of my youth.

I tried to make it up to Charlie but it was useless. She remembered me, was angry with me and was making sure I knew that I knew it. So, I tried harder. I would arrive early, trying to give her schedule some time so as to be polite but it was pointless. Or, as soon as I tried to meet up with her, she would pull away, frequently closing doors in my face and laughing as she pulled away. She even got her friend Trolley to give me the cold shoulder a few times.

So I tried even harder. I moved across the street from one of her favorite stops but she was having none of it. Instead of being closer, I felt even farther away. Charlie would make noise at night with annoying calls and racket that I could hear from my bedroom and I knew, this was revenge. She was still angry.

I tried to give her some space by going for long walks and runs, taking rides with a new friends like Audi but Charlie didn’t care. She was used to being apart so it was nothing new to her. More time went by but slowly but surely I have begun to repair the relationship with Charlie though we both know that it will never be the same. Things today are good, not great but good. There are even days when we’ll hang out for long periods of time, sometimes twice as long as I had planned, but it is for the best. Try as she might to fight it, Charlie missed me and her hold on me was still strong.

I will always love Charlie. I will remember her for like she was during younger days but, as with youth, memory is fleeting. We get older, we lose our shine and  show our years but it is in the past, in ever-changing memories where we will forever be carefree, fun and beautiful. So very beautiful. 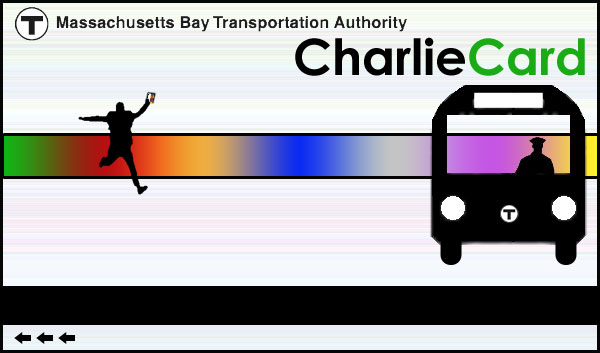 One thought on “Charlie: A Love Story”